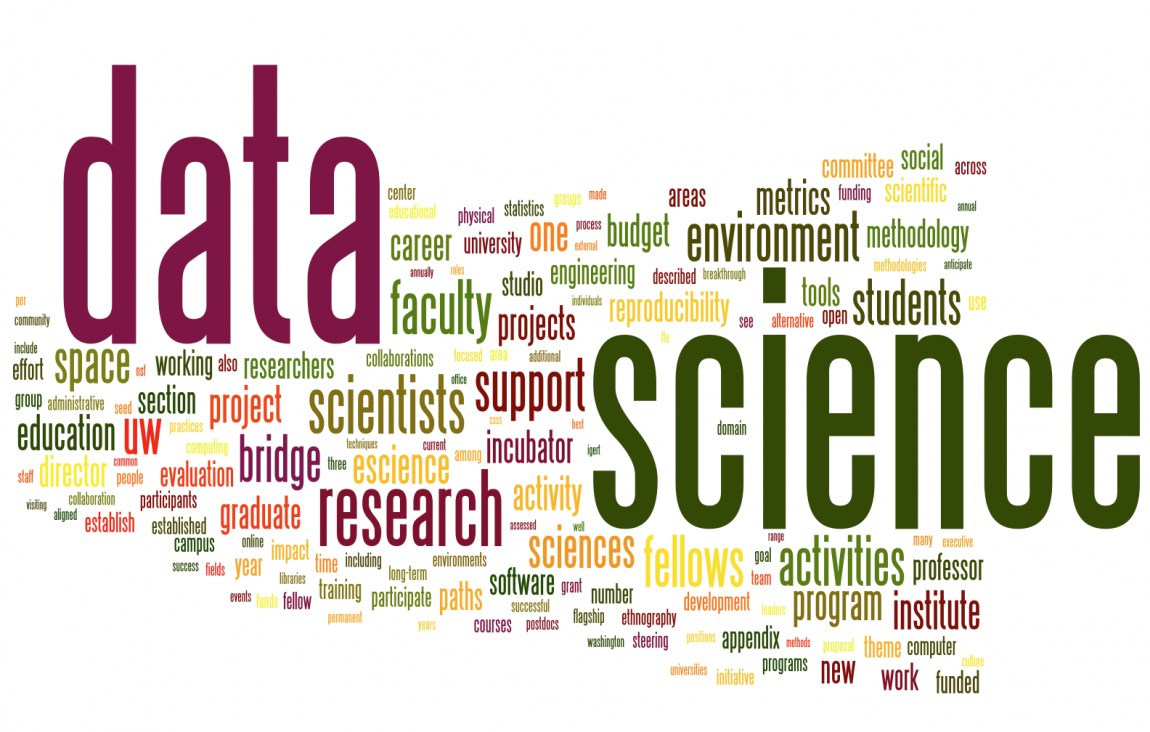 Agility drives transformation. In our modern economy, the greatest industry lifts, and shifts, have been driven by agile business plans, operations, and thinking. Think of Amazon.com’s retail dominance. Think about the popularity of Uber, Lyft and AirBnb – each has transformed the travel and transformation industries.

In December, I attended a local AgilePhilly seminar featuring Raji Sivaraman, co-founder of AgilityDiscoveries. During the session, she introduced her PA Lighthouse™ Model, built with her co-founder, Michal Raczka. I found that their 7 agilities can be used for organizational agility, especially in the huge ocean of the ‘Data’ world (where I currently focus).

Data analytics is exploding. Our digital economy generates massive amounts of data. In 2010, the Sloan Digital Sky Survey was collecting 140 terabytes of data, Walmart was collecting 1,000,000 customer transactions every hour (Data, Data Everywhere, 2010). In 2012, IBM estimated that 2.5 exabytes – 2.5 billion gigabytes – of data was generated everyday in 2012 (Wall, 2014). Astounding numbers. But the growth continues. According to MarketingProfs.com, every minute:

The true value of data isn’t in the storage, or amount, of data. Rather, the true values lie in an organization’s ability to generate insights based on the data in their enterprise. Yet, numerous organizations struggle to maximize their data.

So what drives successful data transformation?

(Continue reading the rest of the article here)

A technology, project management and consulting expert. When I'm not blogging and working, you can catch me searching for the joy in the simple things in life. I love connecting with people, so share your ideas, feedback and criticism...#SpreadLove